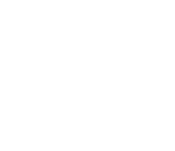 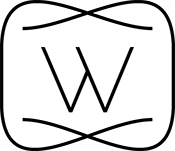 Overview: Online hosting guru Dreamhost needed a name for a new company that would provide enterprise-level services and support for Ceph, an open source distributed storage system.
Challenge: There were many challenges in developing a new name. It had to connect with Ceph (short for cephalopod, a squid/sea creature the Dreamhost team was fond of), as well as convey the idea of storage. It also had to be clever enough to represent the quirky nature of the staff, but sophisticated enough to showcase expertise and innovation – a name that would pique the interest of NASA.
Solution: Inktank is successful on many levels. ‘Ink’ refers to the ink of a squid (the most popular cephalopod) and ‘tank’ implies storage. Inktank is reminiscent of ‘think tank’, which connotes strategy, intelligence, and solutions to complex problems. The name was an immediate hit, and the company was subsequently acquired by RedHat for $175 million.

*Name created while Molly Davis Lind was at MetaDesign.