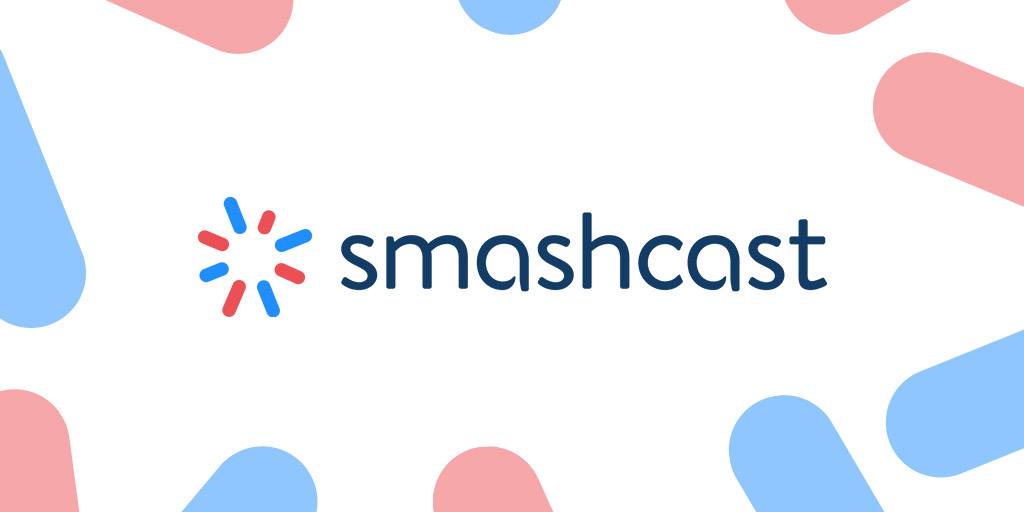 In early 2017, leading eSports network Azubu acquired European eSports broadcaster Hitbox to bolster its global broadcasting reach. The merger created a strong competitor to Twitch, which rivals YouTube in the broadcasting of competitive gaming events. Wonsupona was engaged to develop an exciting new name for the brand. 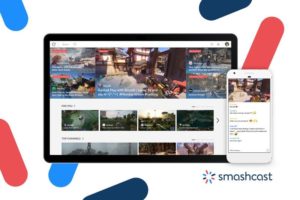 The new name – Smashcast.tv – pushes the boundaries of live streaming and evokes the feeling of excitement and thrill.

In a recent interview with Redbull.com, Smashcast’s CEO Mike McGarvey spoke of the name. “We ultimately felt that the Smashcast name best represented the direction in which we want to go in the worlds of competitive gaming and eSports. By getting laser-focused on the broadcaster-to-viewer interaction loop, we might best carve out our unique place in this burgeoning industry. To us it’s all about generating smash hits with content on our platform, whether that be through our new production studio in Vienna or through platform tools that better help identify and perpetuate top quality streams driven by highly motivated and engaged broadcasters. And while this focus was already a component of the Hitbox culture it wasn’t wholly defined by it, so we believed a new brand might best represent our interests and that of our community moving forward.”

Paired with a vibrant design system, Smashcast is positioned to become a true competitor to Twitch and YouTube.